I wasn’t exactly thrilled about this boat a couple of months ago, when my husband told me he bought it. I thought it was going to be something that came between us, not something we would enjoy together. Instead of being happy for him for finally having something he’s always wanted and worked hard to get, all I thought about was how it was going to affect me. Thankfully, I have friends who helped me see this rather quickly, and I don’t even think they know this. Once again, I saw how things change when I change the way I look at them.

So not only did my husband hope I would enjoy the boat with him instead of nag about it (or how he drives it), he also did his homework on the boat’s safety then showed me all about it. The fourteen foot McKee Craft, similar to the Boston Whaler, does seem to be among the safest as far as not sinking goes, but it took me a while to not feel like I should have a seat belt on. Wearing the bright orange life jacket helped calm my fears a couple of crazy times though. One time in particular, the last day we were there, is a story I’ll have to tell all by itself. You’ll get to that at the end, or by clicking above on “The Story.”

Regarding my feeling safe when we’re out on the boat, I generally have. I recognized early on that I had an irrational fear going on to begin with – it’s the shallow water you gotta watch out for, yet the deeper the water got, the more anxious I felt. We were safer cruising the deeper water, but I felt safer where it was shallower. By the end of the second day though, I was able to change my perspective, which also changed how I addressed the fear that kept knocking at my door.

Welcome to my life! 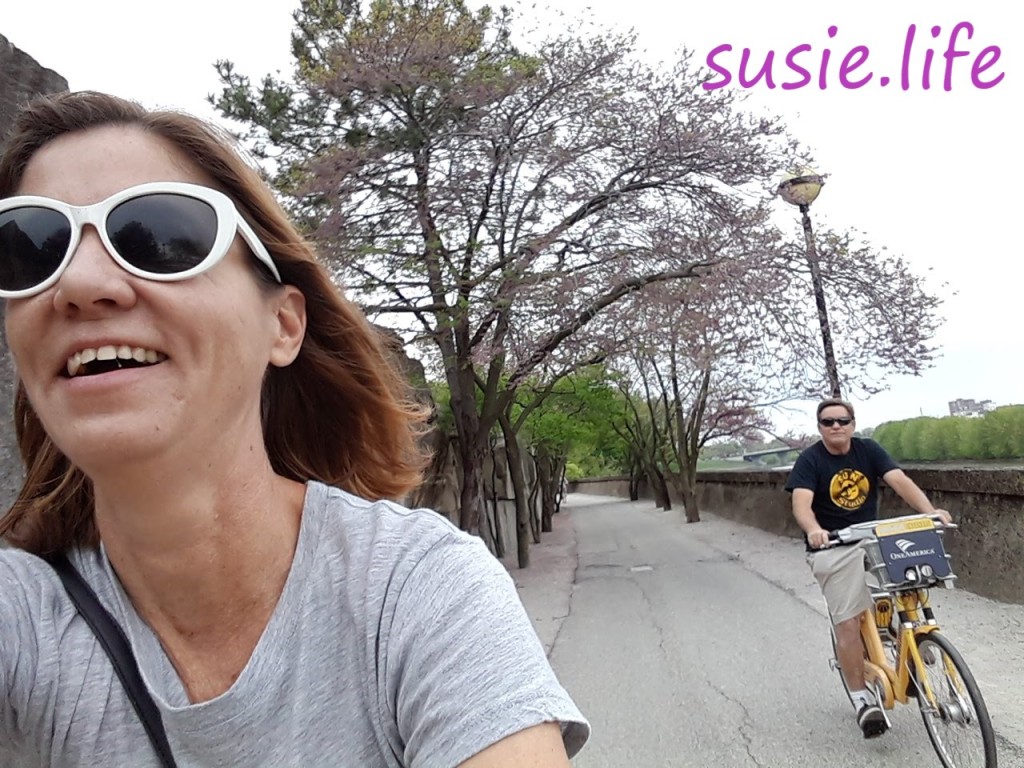 While I created this site for myself, my family and friends, I also invite anyone who wants to, to follow along. (Please note – this is a separate blog from susieraffey.com. If you would like to be notified of new posts here, be sure to click “Follow” below.)

I date my posts to coincide with the event I write of, not the day I write the post. Just so you know. Don’t know why you need to know, I just thought I should say so.